WELCOME TO MY WONDERFUL MIND!!

Other people I think are pretty cool: 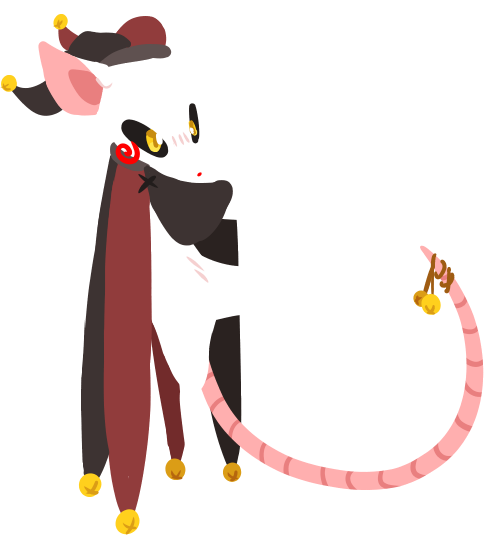 Hellow! I am in highschool and I make a lot of art in my free time! Some of my interests include html stuff, vultures, spiders, various video games, warrior cats, and some other books. I hope I can put some of my art here on neocities!

I don't currently have any finished projects or projects anywhere near completion but I do have a few stories I plan on making into something more eventually. This site is a work in progress so come back frequetly to see updates! 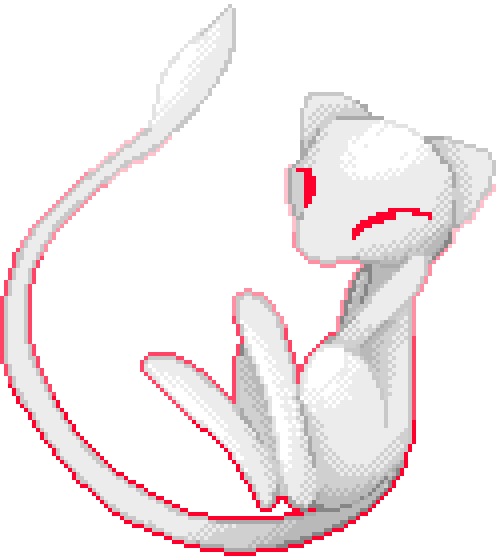 Art is basically all I do day in, day out and most, if not all, pieces of art used on this website were made by me, so you might be wondering how I make it. I use a Wacom Intuos tablet and pen to draw on a laptop and the software I use is Firealpaca. I've been drawing since I was very young and I have no doubt I will never stop.